JMA partner Denise Veloski and accountant Scott Dill brought their significant others to support the Mikey’s Way Foundation at the charity’s annual fundraiser.

The mission of the Mikey’s Way Foundation is to enrich the lives of children who suffer from cancer or other life-threatening illnesses. Their goal is to create a connection and a diversion, which helps children cope with the emotional and physical hardships of long-term and debilitating treatment.

In addition to attendance at the event, JMA also made a donation to the Foundation.

The NCCF serves to be a catalyst for the establishment of endowments to benefit the community both now and in the future; to provide a vehicle for donors’ varied interests; to promote local philanthropy; to serve as a steward of funds; and to provide leadership and resources in addressing local challenges and opportunities. For more information on the NCCF visit nccfoundation.org. 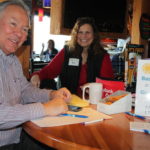 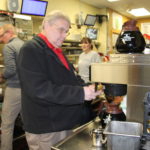 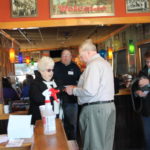 Funds raised from this event will support young Senecas studying toward a career in healthcare, as well as the $1.5 million Seneca Diabetes Foundation Endowment Fund at Oishei Children’s Hospital. 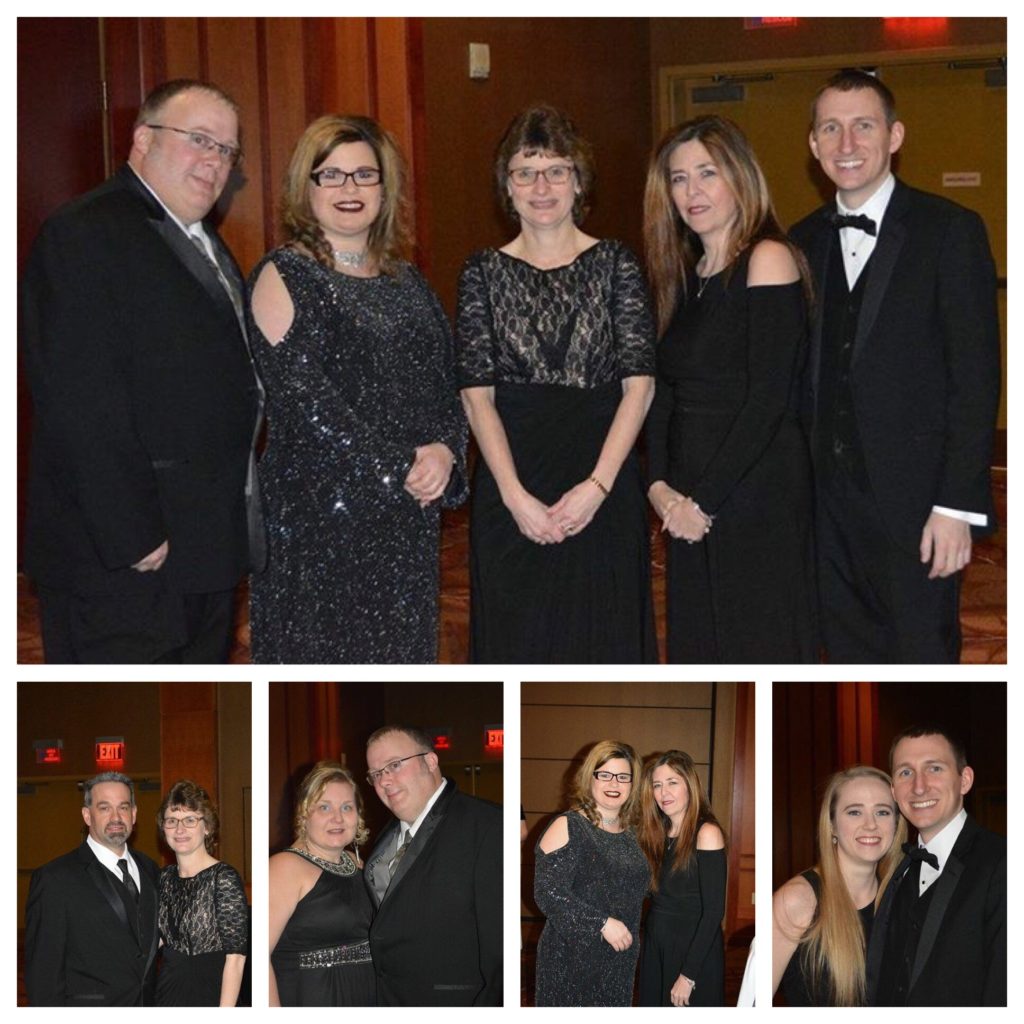 JMA is a proud supporter of the Northern Chautauqua Community Foundation. 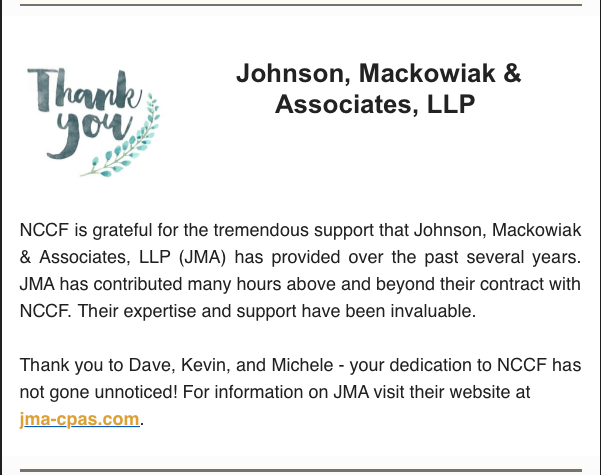 A group from JMA attended the Seneca Diabetes Foundation’s 12th Annual Chairman’s Ball held on February 3rd. JMA was a proud supporter of this event. 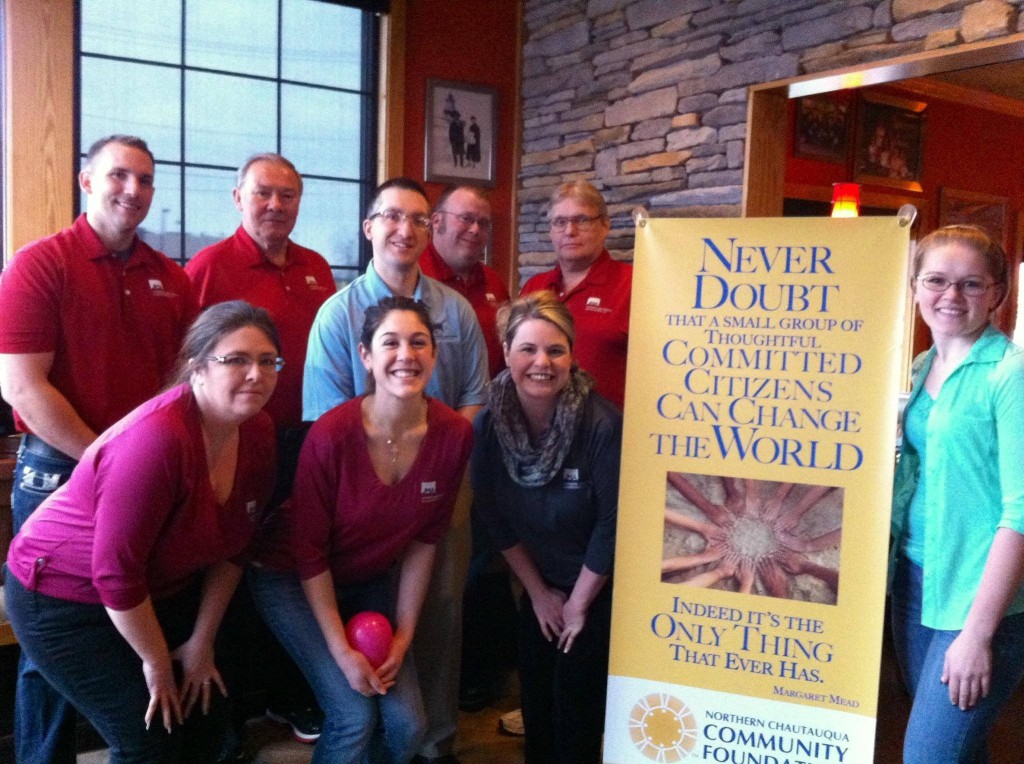 Giving back — to help keep the communities in which we live and work strong and vital — is a way of life here at Johnson, Mackowiak & Associates, LLP. It’s a commitment that is at the core of our culture.

In fact, over the years, our partners have donated countless hours, expertise and funds to area non-profits, as well as served on numerous boards and committees throughout Chautauqua County and Western New York. They’ve each won numerous awards as a result of their volunteer work.

Likewise, our professional staff volunteers regularly with a variety of non-profit and community organizations throughout the area. For instance, JMA accountant and Dunkirk resident Michele Szalkowski volunteers as a wish granter through the local Make-A-Wish Foundation chapter. As a wish granting volunteer, Michele has worked on more than 40 wishes, including one for a child who wanted to go on a Nickelodeon cruise only to be slimed.

In addition, JMA accountant Scott Dill serves as the nominating committee chair on the Executive Committee of the United Way of Northern Chautauqua County.

JMA has an established Endowment Fund with the Northern Chautauqua Community Foundation. 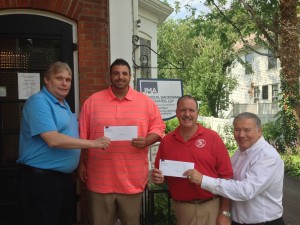 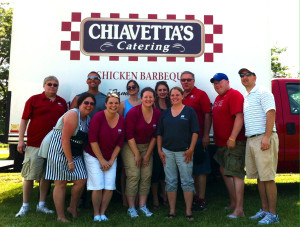 Other organizations JMA has supported over the years include:

Our Clients Say it Best

“What we’ve gotten from our relationship with the firm is nothing short of spectacular. We couldn’t be more pleased. Through their guidance on tax structuring, it’s fair to say that JMA has saved us hundreds of thousands of dollars [since 1991]. They have been the perfect complement to us.”

Let us know how
we can help you.